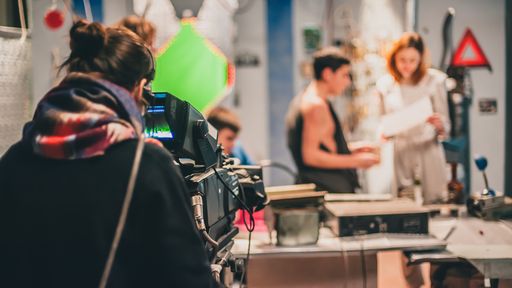 In these strange times, a bit of escapism is exactly what we all need, and a good story well told reminds us why the medium of film is so important. Here at WFT, we’ve compiled some of our talented member’s work for you to peruse and enjoy. And please, spread the love: like, share, and if you see something that speaks to you, then why not reach out and let these filmmakers know? 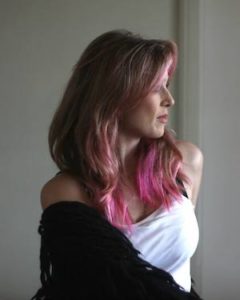 VITTORIA COLONNA is a multi-award-winning Filmmaker, Performance Artist, and overall Seeker. Growing up between Ireland and Italy, Vittoria studied fine art painting in Rome’s L’Accademia di Belle Arti, trained as an Opera singer in Tuscany and then continued in the performing arts, completing her studies at the Gaiety School of Acting in Dublin 2004. Later she turned to directing and visual storytelling where she found her niche and continues to explore dramatic film themes with honesty and dark humour.

Weird figures made of sand dot the scorched earth of an abandoned junkyard. Heaping on a last fistful of dry, red earth, Grace asks for forgiveness. Set in the Californian desert, *Sandboy* is a tale of loss and redemption. 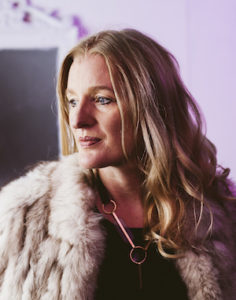 Once upon a time, during World War Two (or “The Emergency”, as it was known in Ireland), enigmatic Irish-German woman Erina Brady brought cutting edge Modern Dance to Ireland, from Germany. A forgotten reel of film by Irish film industry founder Liam Ó Laoghaire immortalised the mysterious modern dancer teaching her tiny pupils in her Harcourt Street Studio and dancing freely in the open air in his 1943 gem of a film, “Dance School”. 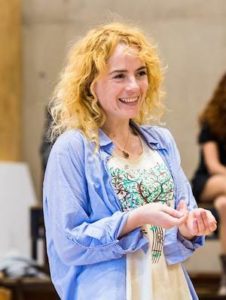 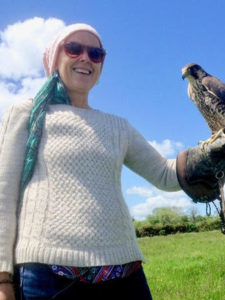 Geraldine Creed is an Irish filmmaker and writer. Her most recent documentary Mercury 13, was made for Netflix in 2018. She has written numerous screenplays, two of which she directed. She is also a short story writer, and her published works include Fuel for the Fire winner of Redline literary magazine’s Short Story Award, An t-Aiseiri (The Resurrection) in ‘New Planet Cabaret’ by New Island and Out of Sight broadcast on RTE Radio as part of the Francis McManus Short Story Competition. Geraldine is currently working on a novel, The Adding Up of Little Things. 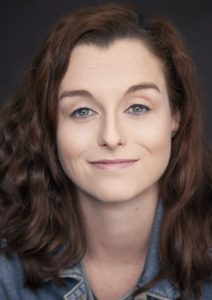 Laura is an award-winning actor, writer and director from Limerick City. Her latest short, Match is currently on the festival circuit having recently won ‘Best Irish Short’ at the Catalyst International Film Festival.

Em works in a call center. She faces a day that’s more stressful than the usual ‘customer care queries’ and is on the brink. That’s until she picks up the phone to Patsy…

Watch this space as next week, we’ll be featuring even more work from our members!