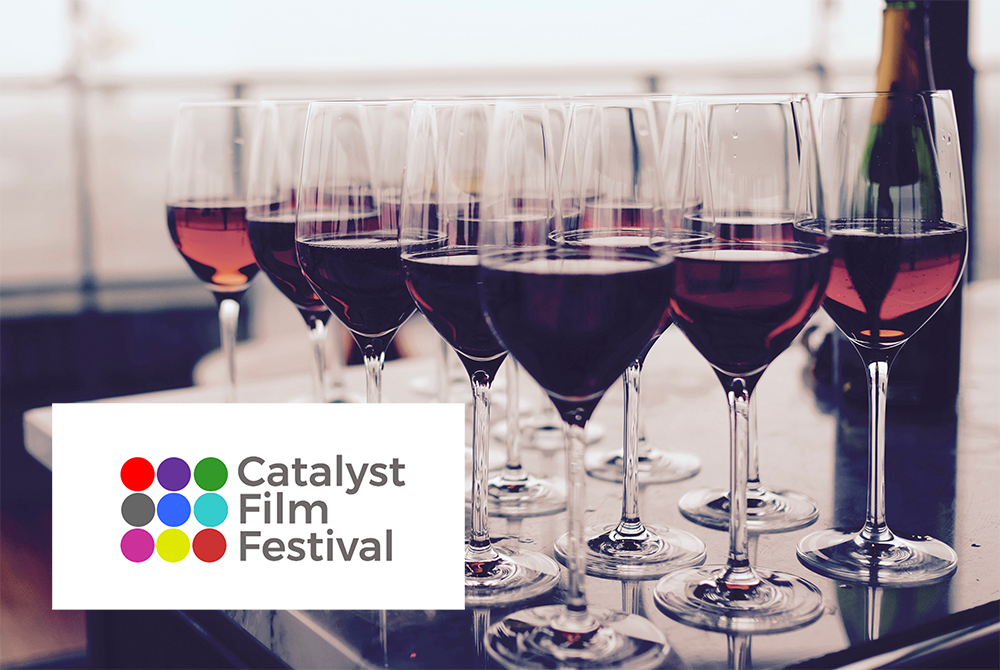 WFT is delighted to be supporting events at the Catalyst International Film Festival this weekend. On 1st April, join us for a discussion on what makes a great Short Screenplay in The Savoy Hotel in Limerick. Later that evening, WFT Board Member Marissa Aroy will be in conversation with Kim Bartley after the screening of Pure Grit in the Belltable. Then on the 2nd of April, make sure to book your place at the Raising Film Ireland Panel shortly after which, WFT will be hosting a networking drinks event in the Savoy Hotel.

Pure Grit Screening and Q & A

These panels have been made possible thanks to the support of the BAI.