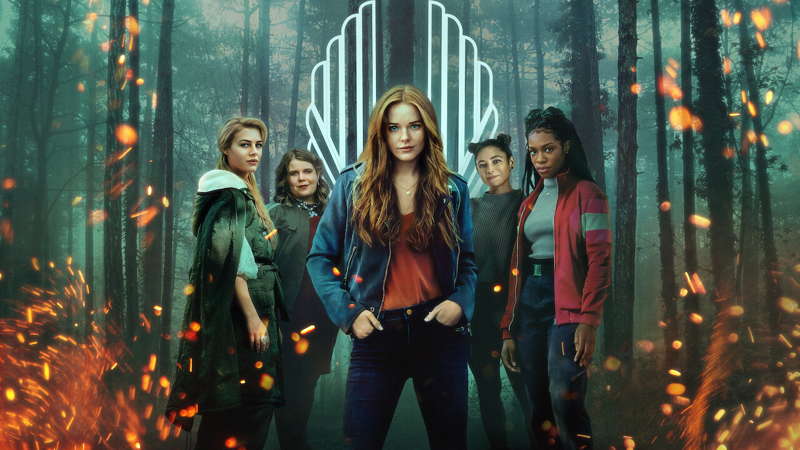 Would you like to know what it’s like to direct on a big-budget production? Join WFT on Friday 16th April at 6pm, when WFT Board Member Jaro Waldeck will be in conversation with international TV Director Hannah Quinn. WFT will chat with Hannah about her craft, how she got started and her progression from a trainee assistant director to a director on large scale – large ensemble TV series, and her advice when it comes to directing projects with budgets big and small. 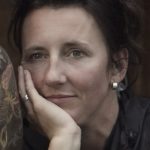