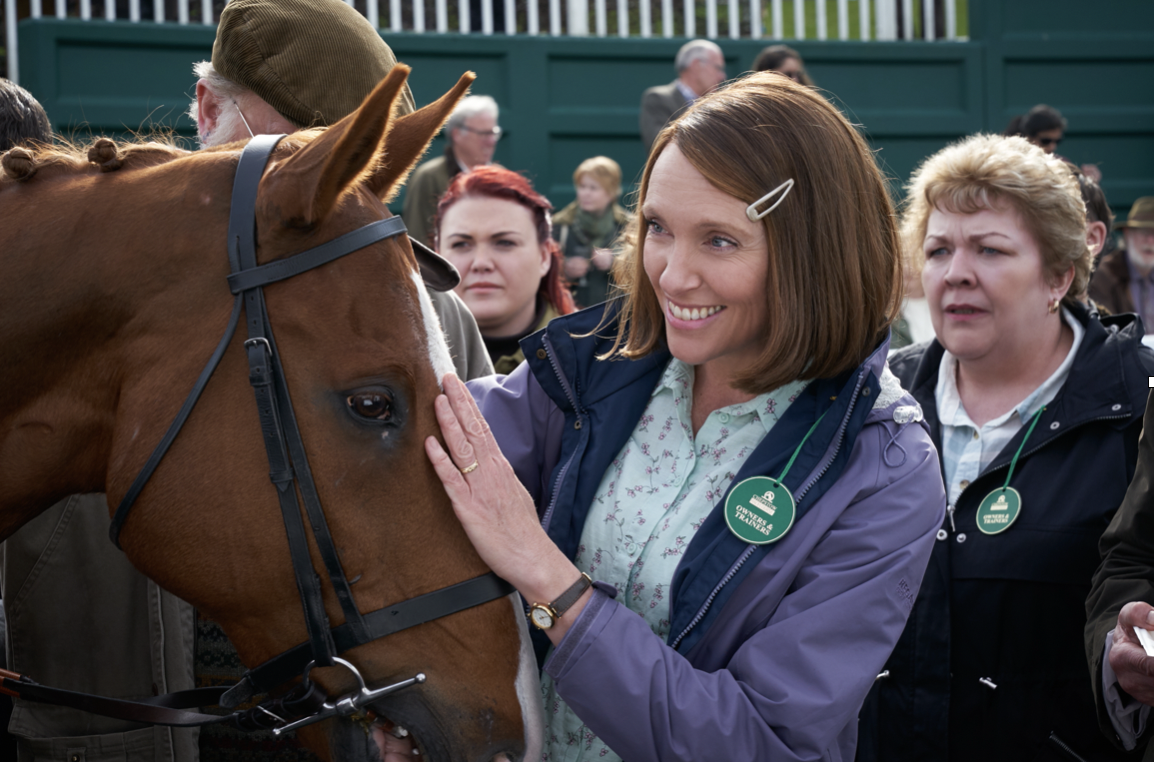 Ahead of the release of the film, Dream Horse, which BAFTA-nominated producer Tracy O’Riordan produced alongside Katherine Butler, Tracy will be in conversation with WFT Board Member and producer Fiona Kinsella this Friday 28th May at 1pm. 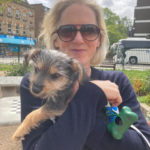 O’Riordan worked as a drama development executive and story editor before moving into physical production in 2002, when most notably she worked on the multi-award-winning feature The Queen, directed by Stephen Frears. Following this O’Riordan worked as a production executive overseeing a slate of micro-budget feature films as part of Liverpool: European Capital of Culture 2008, which included the acclaimed Of Time and the City, directed by Terence Davies.

In 2010 O’Riordan produced The Arbor, directed by Clio Barnard, which won several national and international awards and was nominated for a BAFTA for Outstanding Debut. In 2012 she produced The Selfish Giant, Barnard’s second feature, which was selected for the Directors’ Fortnight at the 2013 Cannes Film Festival and nominated for a BAFTA (Outstanding British Film). In 2016 O’Riordan produced Barnard’s third feature Dark River, which screened at the Toronto International Film Festival (Platform Prize: Honorable Mention) and the London Film Festival in 2017.

The film tells the inspiring true story of Dream Alliance, an unlikely racehorse bred by small-town bartender Jan Vokes. With very little money and no experience, Jan convinces her neighbours to chip in their meager earnings to help raise Dream and compete with the racing elites. Their investment pays off as Dream rises through the ranks and becomes a beacon of hope in their struggling community.