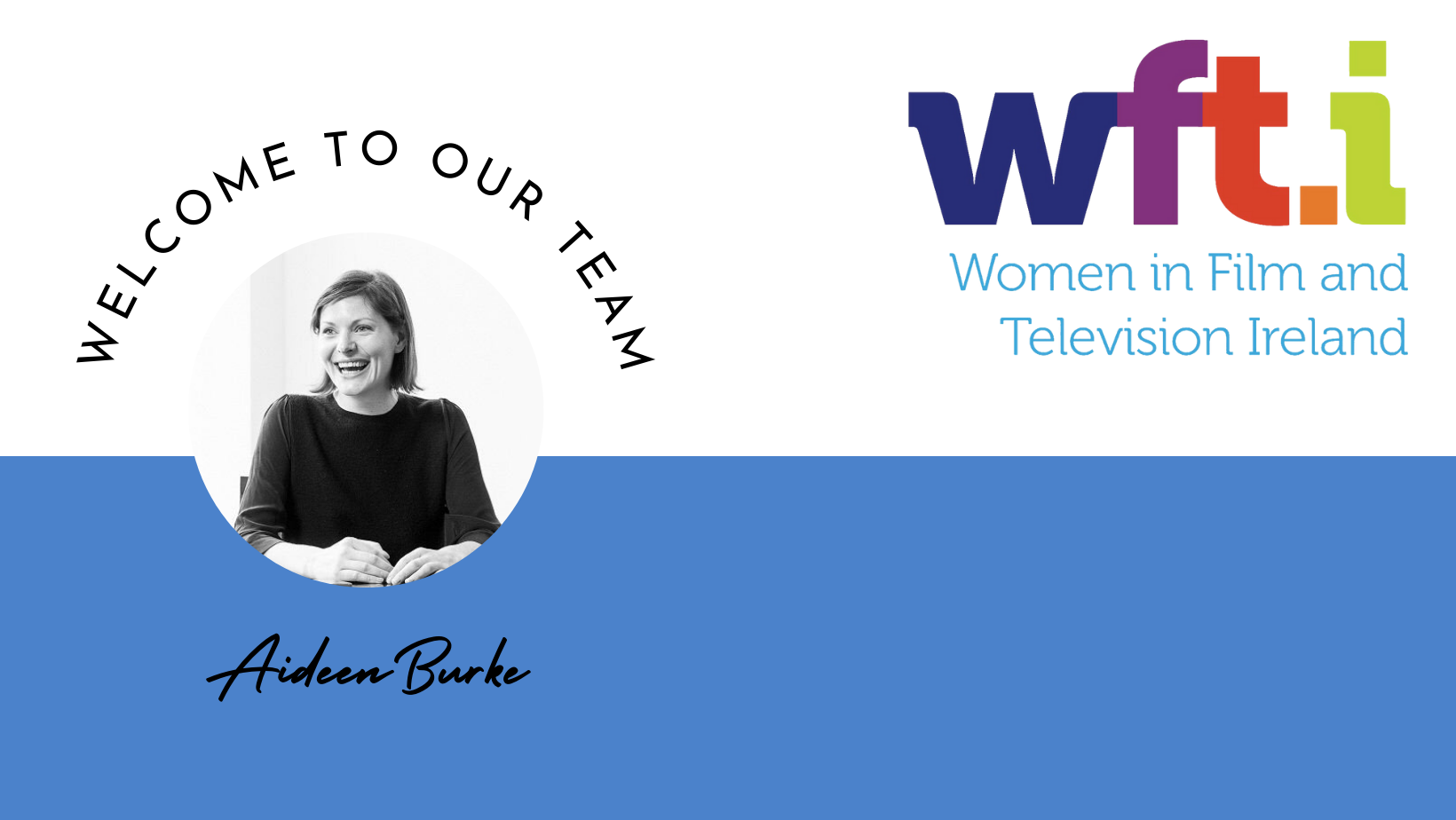 WFT Ireland welcomes our newest member to the board, Media and Entertainment lawyer Aideen Burke.

“The WFT board is delighted to welcome Aideen Burke and grateful she has agreed to volunteer her time and expertise” said WFT Chair Dr. Susan Liddy. “Aideen has been an enthusiastic supporter of WFT for many years and is passionate about our mission to support and advocate for our members. Her background in media law will be a huge asset to us.”

Aideen Burke is an experienced Media and Entertainment lawyer, having worked for a number of years in London before moving back to Dublin in 2017. Aideen has advised studios, producers, directors, broadcasters, screenwriters and distributors on legal issues affecting them. She has particular experience in film and television development, financing, production, distributor and rights clearances. Aideen is a Legal 500 recommended lawyer for Media and Entertainment. She is now Legal Counsel at Virgin Media Ireland.

Women in Film and Television International is a voluntary foundation promoting greater representation of women on screen and behind the camera, with a membership of over thirteen thousand professionals worldwide. Women in Film and Television Ireland is a voluntary body run by film and TV professionals of international standing. Our intention in creating this organization is to ensure that the film and television industry functions as a meritocratic, sustainable and successful force into the future.