In Her Own Voice: Spotlight on Crew Panel at Cork International Film Festival 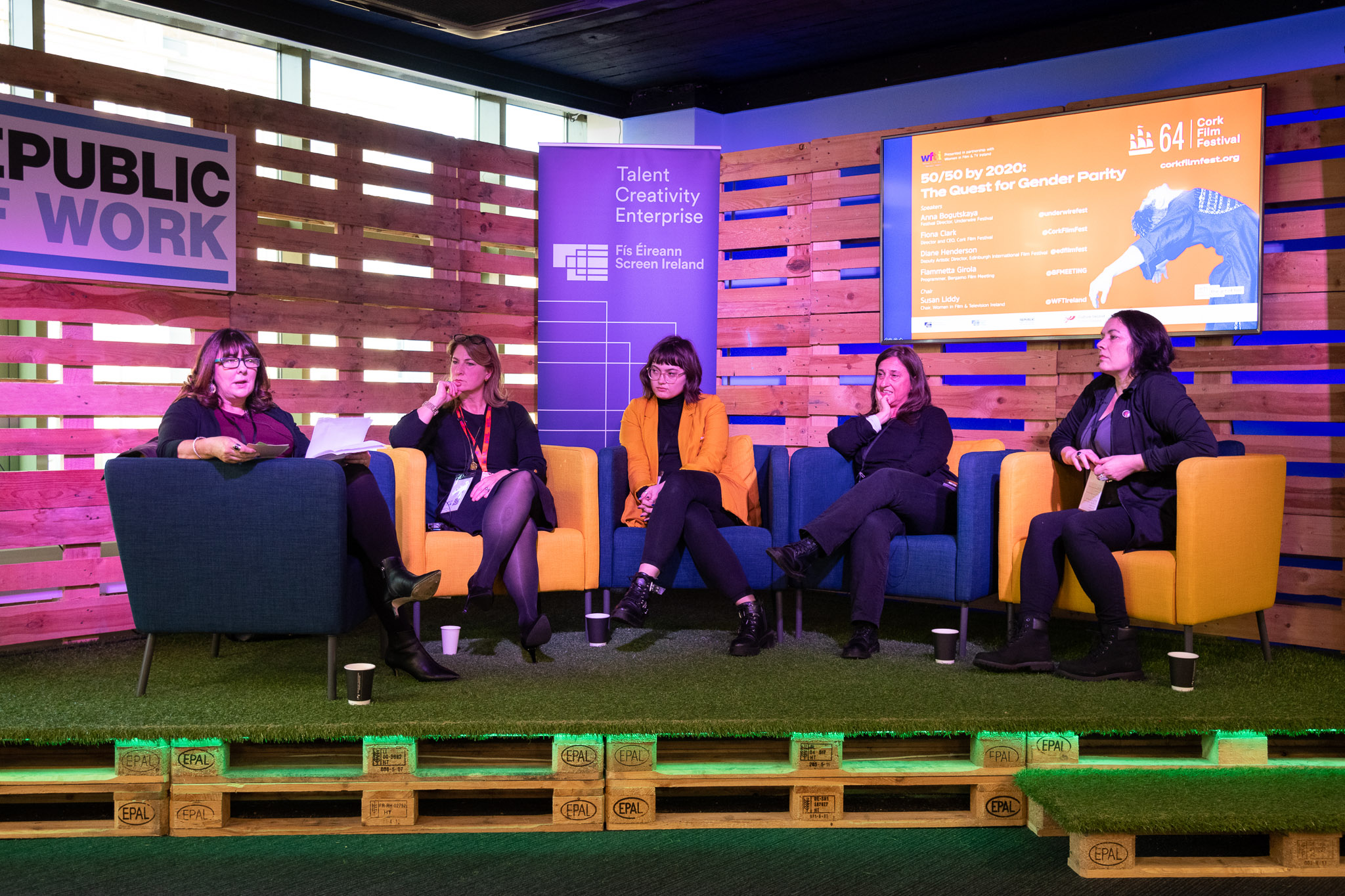 With the support of Screen Skills Ireland and in partnership with the Cork International Film Festival, WFT Ireland is delighted to present a very special panel ‘In Her Own Voice: Spotlight on Crew’ as part of the First Take Industry Days on Monday 15th November at 4pm.

In Her Own Voice: Spotlight on Crew will be moderated by our chair Dr Susan Liddy as part of the First Take Industry Days. The panel will include Edel O Brien (director/camera woman), Hollie Tsan (Grip) and Jaro Waldeck (DOP) and Vice-Chair WFT. 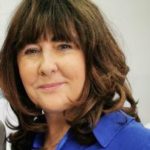 Dr Susan Liddy is Chair of Women in Film and Television Ireland and a board member of Women in Film and Television International.  She lectures in the Department of Media and Communication Studies in MIC, University of Limerick. Her recent work includes Women in the Irish Film Industry: Stories and Storytellers (ed.) (Cork University Press, 2020) and Women in the International Film Industry; Policy, Practice and Power (ed.) (Palgrave MacMillan 2020). She has co-authored Auditing Equality and Diversity Change in Irish Media Sectors for the BAI in 2021 and is currently working on an industry report on parenthood and caring for Raising Films Ireland. 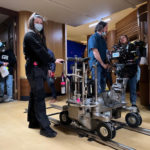 Hollie Tsan is an assistant grip. At 5 years old she was out on the set of single handed helping her dad with loading trucks and prepping grip equipment and meeting new people. When she was 12 she was on Fergie the little grey tractor pushing the dolly and since then  she knew she wanted to become a grip. She was a trainee on Striking Out, End of Sentence, Miss Scarlet and the Duke and Conversations with Friends and then an assistant grip on holding, and a second grip on the Queen Mary in London. She helped build rigs for the Galway Girl music video. She also flies drones, she did her first drone shot when she was 14 on a commercial and did a few drone shots on Holding. She is 17 and has been working in the industry for the last 5 years. She has various departments in the industry such as stunts and hair and makeup however finds gripping more exciting and interesting. 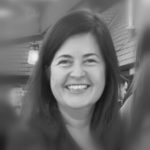 Edel O’Brien: For over 30 years, Edel has worked in documentary and factual programming in Ireland and abroad as both a Series Director and Shooting DP. The focus of her work is to portray powerful, entertaining stories that reveal characters whose voices are not so often heard. Over the last decade, award-winning Irish television series include: Raised By The Village, The Rotunda, The Shelbourne, Life & Death, Ireland’s Battle With Covid and Bullyproof. It all began donkey’s years ago with a short live-action animation combination Bread & Honey, which won awards at Cork, Annecy, Berlin and Chicago Film Festivals as well as C4’s First Work award. A last minute opportunity to travel to Russia with a group of Irish teens to the Perm State Ballet School sparked a long-term solo-shooting project which became a BBC Video Diary The Reluctant Mamoushka. This adventure and success sparked the beginning of an on-going passion to capture and convey true lives as they unfold. Edel is currently working on Heaven Made, a new BBC2 series about Monastic life in Ireland and the UK, to be broadcast in December 2021. 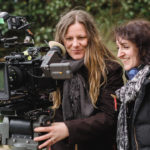 Jaro Waldeck started her journey in cinematography with undergraduate photography studies in the USA. Soon, she realised she was interested in movement in her images and made the transition to cinematography studies at Columbia College Chicago. She graduated in 2008 and was placed on a coveted internship with Oscar nominated DOP Phedon Papamichael, ASC (Sideways, Walkd the Line, Nebraska, Ford vs. Ferrari) on a movie “W.” which he was shooting for Oliver Stone. After the internship, Jaro moved back home to Prague, Czech Republic, where she pursued further cinematography studies at the world renowned film school Film and Television Faculty of the Academy of Performing Arts (FAMU). She studied under the guidance of accomplished and award winning cinematographers such as Miroslav Ondricek (Amadeus) and Vladimir Smutny (The Painted Bird), and graduated with a Masters Degree in Cinematography in 2011. The following year Jaro moved to Ireland, where she’s worked on short narrative and documentary films, commercial and corporate productions and kept up her photography work alongside it all. She’s also collaborated with some of her former classmates from Columbia College and FAMU on a documentary feature and served as a camera operator on a season of reality television series Survivor. Jaro is a member of the Czech Society of Cinematographers and a board member of Women in Film and TV Ireland. Besides shooting she has also passed on her knowledge through teaching at the English language cinematography department at FAMU, the former Dublin film hub Filmbase, and at Colaiste Dhulaigh in Coolock. She has been nominated five times for her cinematography on short films and turned three of them into wins.

First Take is a training and development platform for newly established film professionals, film and media students and the wider film industry, which comprises case studies, presentations and panel discussions. Its intention is to promote fresh thinking amongst emerging and working filmmakers, inspiring them to be proactive in creating and promoting their own film work.

Sessions will focus on the casting process, the actor as a creator, audience design for film, and will include a special case study on a new feature film from the 2021 Cork International Film Festival programme. The event will take place online on Monday 16 November and will be available for catch-up on the Cork International Film Festival online platform until the end of November.

This event is free but ticketed.