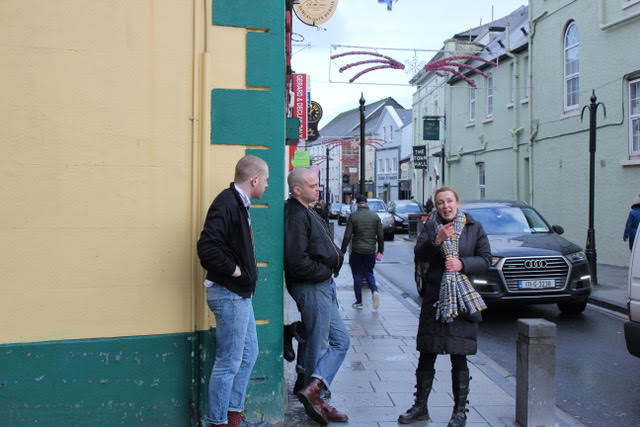 Filmed in locations around Ennis and Shannon, this short film written by Sinéad Collopy follows Patrick played by newcomer, Cian Hughes, a first generation Irish teenager as he questions his identity in 1970’s London.

Speaking about the short film project, Director Róisín Kearney noted that  “PADDY is the result of the work of an incredible team. So much rested on the shoulders of our two young actors Cian Hughes and Kiri Flaherty, they rose to the challenge and delivered stunning performances.”

Directed by Roisín Kearney and produced by Maeve McGrath and Keith Bogue, this film achieved a 50/50 gender representation in crew and creative roles. Young filmmakers from the Mid West were trained on set shadowing industry heads of department.