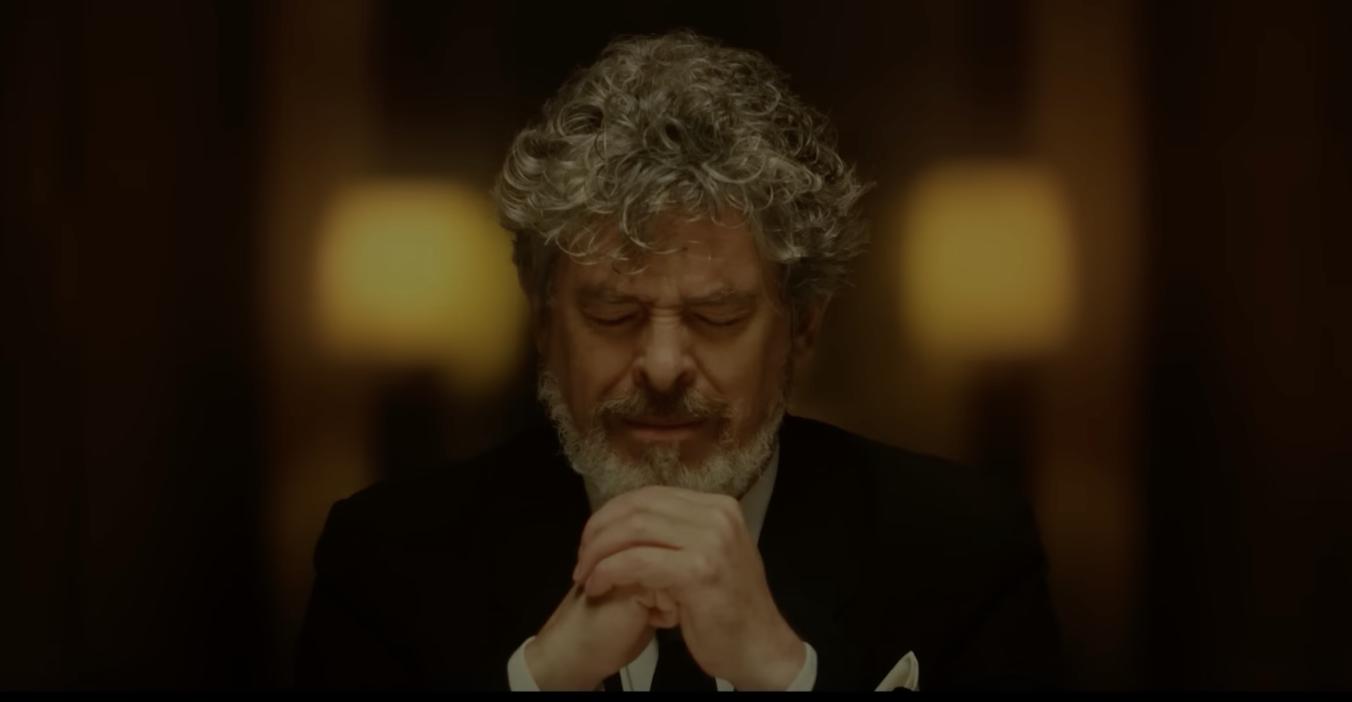 A well-to-do family has gathered for an elegant dinner. A formal affair, they’re dressed up and the meal on the table has been meticulously prepared. But the feast is a sad affair, beginning with a toast in remembrance of a beloved family member named Helen. As toasts are made to Helen, we see how Helen has affected everyone in the family, revealing a family’s deeper psychodrama in the process.

Written and directed by WFT Member Kate Haley, this dark-comedy is visually elegant with an opulent formality in the set design and framing and has just picked up the award for Best Cinematography at the WFT Short Film Showcase.  The language and dialogue have a heightened quality, with polished phrasing and a deep thrum of emotion rendered through wickedly portentous pacing. There’s a sly sense of humour that works its way through the stylized dignity, making for an unusual, witty reveal of who Helen is.

The excellent cast; Andrew Bennett (a lead in the Oscar-nominated Irish language film An Cailín Ciúin), Clara Simpson, Ella Maria Carmen and Fionntán Larney, all play it wonderfully with a surface somberness that falls away to reveal deeper layers of resentment, neglect and general family dysfunction.

Handsome to look at and distinctive in sensibility, A Death In the Family is a beautifully crafted, wry and quirky entry in a rich tradition of “family dinner” shorts, where a gathering reveals the intricate psychological dynamics in a group.

After a successful two years on the festival circuit and multiple awards, A Death In the Family has found its resting place with the short film platform Omeleto, home of the world’s best short films.