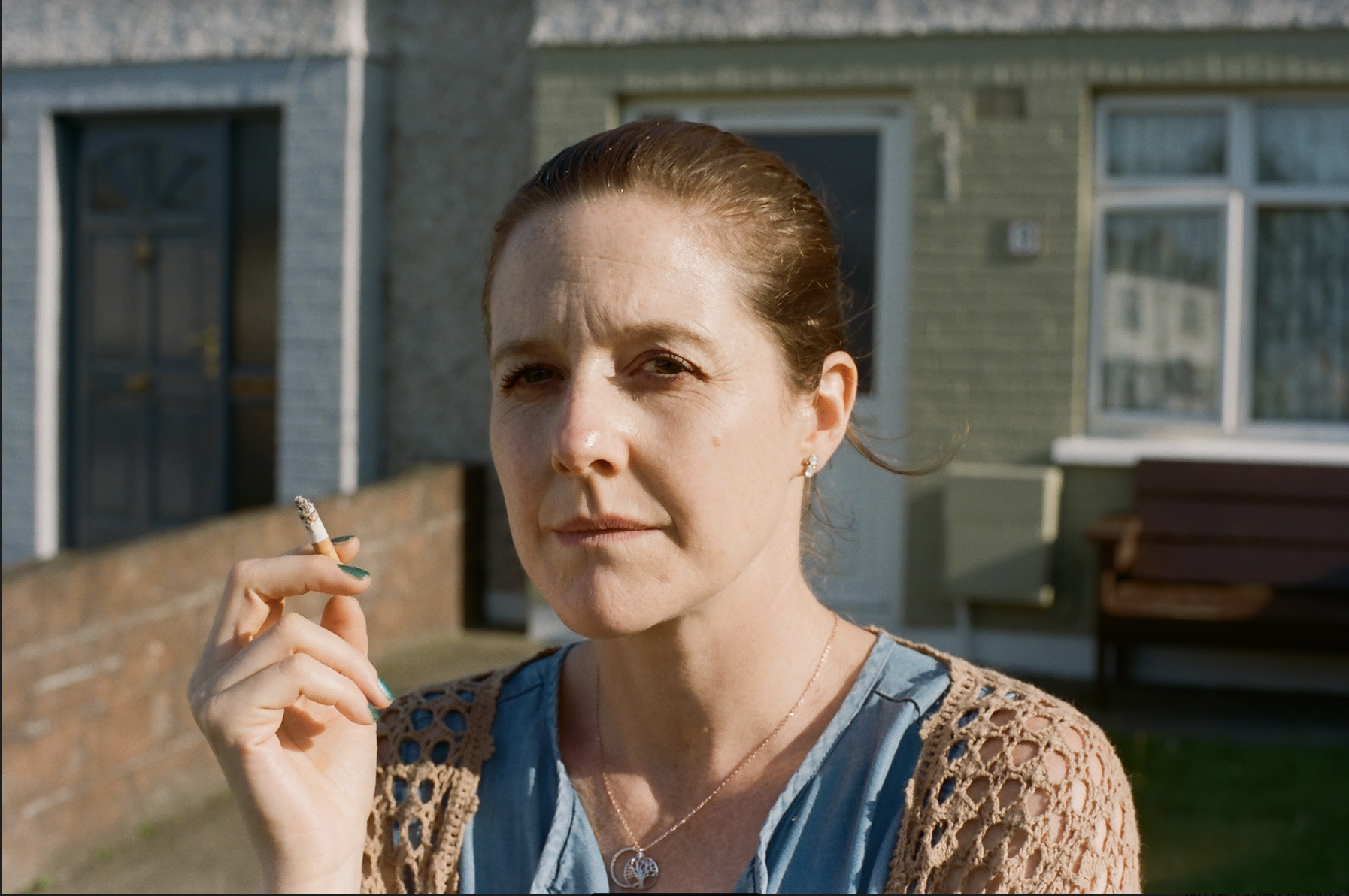 The world premiere of Screen Ireland Focus Short drama SAFE AS HOUSES will take place at the Galway Film Fleadh on Saturday 9th of July. The project is led by an all female team – Claire McCabe as producer, Sarah Ahern as writer, and is directed by WFT Member Mia Mullarkey. The cast also feature an extremely talented young woman Siobhan Loscher, and an amazing eight-year-old actress, Nova Farrelly.

About Safe as Houses

Galway’s award-winning film director Mia Mullarkey (CUMASC, MOTHER & BABY, THROWLINE) will premiere her short drama at the Academy Qualifying 34th Galway Film Fleadh this July. The film is written by debut screenwriter Sarah Ahern, and produced by
Claire Mc Cabe of Samson Films (ONCE, WILDFIRE, FLOAT LIKE A BUTTERFLY). Funded by Screen Ireland, SAFE AS HOUSES tells the story of Aggie, a woman with Down syndrome living independently in a small community estate. Aggie offers shelter to a young girl, Lucy, when her homelife is not so welcoming. As their fun reveals the underlying issue why Lucy can’t return home, Aggie’s intentions get muddled with neighbour’s preconceptions. So begins a showdown between furious parents and the judging
onlookers.

A Showcase of Diverse Talent

Diversity and community were at the heart of this film production. The lead actors are a 7-year-old girl and a young woman with Down syndrome. This begets a recipe for something gorgeous and unusual. The filmmakers went on a quest to discover a unique and spirited voice from Ireland’s neurodiverse population. For several months, they met drama groups nationwide for people with intellectual disabilities. When they found Dublin actress Siobhan Loscher (Aggie) they fell in love with her humour and enthusiasm. Working with a lead actress with Down syndrome was a new experience for everyone, and Siobhan made it a hugely enriching and unique project. Nova Farrelly (Lucy) is an incredible child actress, utterly natural and capable. The two actresses did stunt workshops, dance workshops, and improv rehearsals together. It was a learning curve for Nova and Siobhan to find a middle ground together, and this emotional undertaking is seen in the film.

SAFE AS HOUSES is set in a working-class housing estate in Wicklow. The filmmakers spent time in the community months ahead of filming, bringing locals on the journey with them so they could capture impromptu everyday moments with the neighbours.