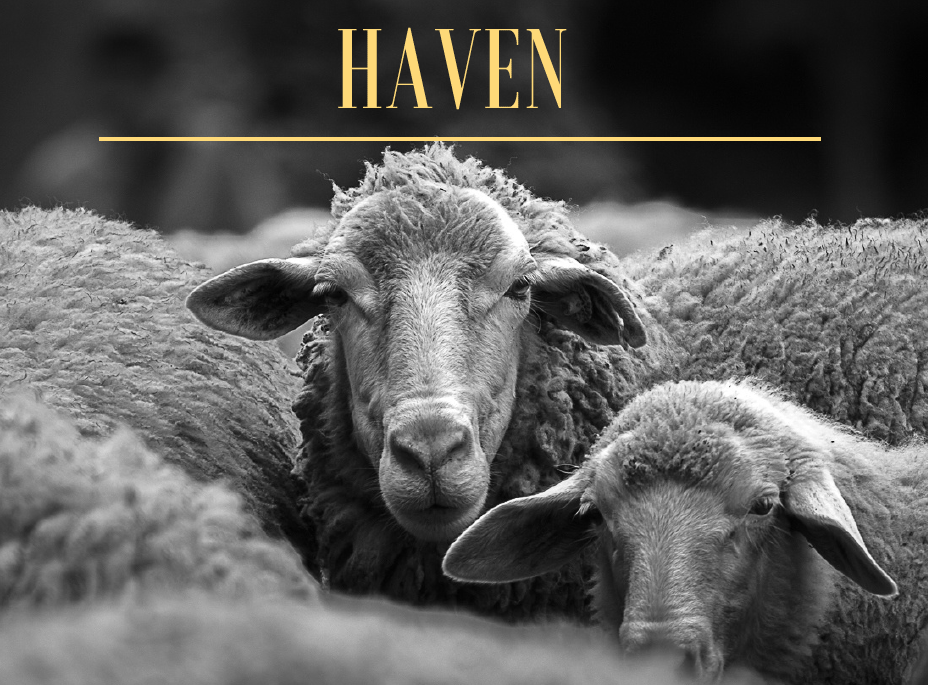 The 2021 Kerry Short Film Bursary of €10,000 has been awarded to WFT Member Mo O’Connell and 3 Hot Whiskeys Productions for the short film Haven. The film follows the interactions between an Irish farming woman and a child newly arrived to Ireland as they become increasingly aware of each other. This Bursary is funded by Kerry County Council & the Arts Council of Ireland to support and encourage filmmaking within the county.

The successful team consists of Producer Hugh O’Donoghue, Director Mo O’Connell & Writers, Rehan Ali & Ivan Cush. The panel were impressed by the strength of this application and its very current story. While it was the strongest application, the team were encouraged to further develop the script with experienced story consultant, Eilish Kent. The final draft was signed off in late July by the awarding panel. Haven will go into production in Kerry this summer for delivery in 2021. Siobhan O’Sullivan, Kerry ETB Film Development Officer, is “delighted to see this timely film receive funding in the county” and will assist the team in finding locations and local crew.

The funders of the bursary, Kerry County Council in conjunction with the Arts Council of Ireland, are clear about its impact. Cathaoirleach, Cllr. Jimmy Moloney, described how important it is “to showcase Kerry as a filmmaking location while encouraging emerging talent”. Kate Kennelly, Arts Officer, agreed emphasising that the bursary “gives filmmakers the opportunity to establish their filmmaking voice while shooting in Kerry.” Kerry College Monavalley, a centre of excellence for film skills training, will also provide support to the production. Con O’Sullivan, Manager Kerry College, recognises that “gaining film bursary funding is a great opportunity for those building their careers in the industry”

About the Haven Team

WFT Member Director, Mo (or ‘Maureen’) O’Connell has made several no-budget award-winning short films & a multi-award-winning no-budget slacker comedy feature film, SPA Weekend. Writer Rehan Ali moved to Ireland from Pakistan in 2005 and became fascinated with filmmaking, setting up a community-based amateur film production company in his early teens. He has co-authored a book calling for an end to direct provision.  Writer Ivan Cush’s recent short film, Silence, had its premiere at the Tribeca Film Festival in June 2021 and screened at the Galway Film Fleadh in July 2021. Producer Hugh O’Donoghue is from Killarney and is “incredibly honoured to be chosen by Kerry County Council and Screen Kerry for this Bursary. This is a talented team with an interesting story to tell. They fought off tough competition to win the 2021 Bursary award. 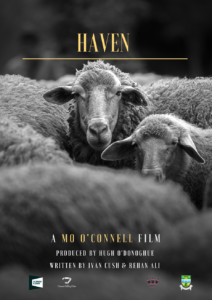