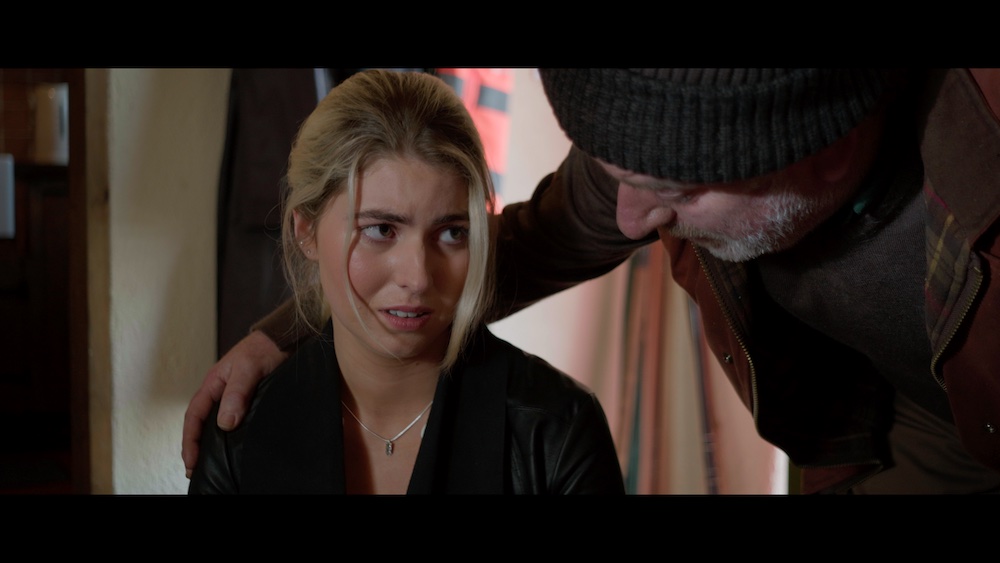 Avenue Productions is has announced that their new short film, Give Him Time, will premiere at the Fastnet Film Festival. Directed by Danny McCafferty and starring Pat Shortt, this short film marks the introduction of the extremely talented Faye Shortt and tells the story of a father, incapable of opening up to his daughter, regrettably makes a decision that she may never forgive him for. Give Him Time was produced by WFT Member Orla Clancy and Lee Crowley.

Each year, over the last weekend in May, the now five‐day Festival plays host to in excess of 350 short films. The commitment in Schull is to screen all of the short films entered into competition during the festival in as many different venues throughout the village as possible and to have them available on the festival archive for Wi-Fi viewing on smart devices within the network of Schull. The Fringe will have full programme of events for children of all ages.
Filmmakers, directors, producers and invited industry experts all share their experiences, giving shape and direction to each year’s challenging programme. This Short Film Festival without a Cinema invites you to explore alternatives throughout the village of Schull, providing those who attend with a totally new cinematic experience. www.fastnetfilmfestival.com