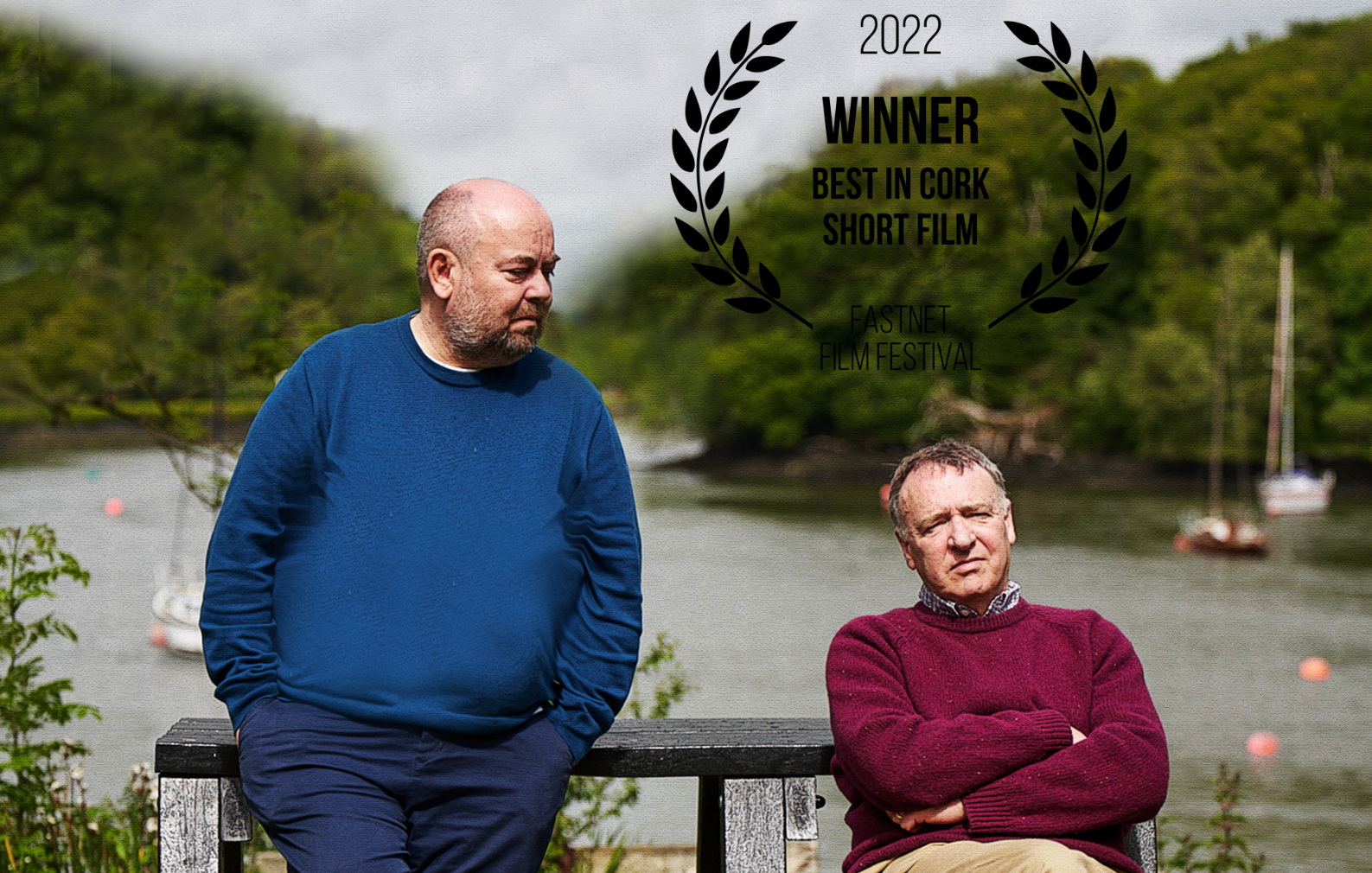 Congratulations to WFT Member Sinead O’ Riordan who produced Conversations With My Dead Father which won BEST IN CORK at this year’s Fastnet Film Festival. Sinead was also a producer on Brian Benjamin Dwyer’s Puttnam award-winning short film Wireless which had its world premiere at the same festival. 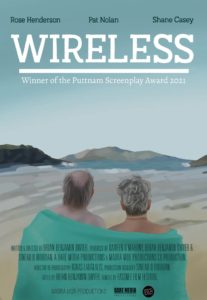 “Fastnet Film Festival was an amazing experience this year. The world premiere of Wireless went down an absolute storm and audiences really loved it. We shot this on Sherkin island last year when restrictions were still in place so to say it was challenging at times is an understatement, but it was such a wonderful experience. Rose Henderson and Pat Nolan are hilarious in it. But the icing on the cake for me was when our short Conversations With My Dead Father won Best In Cork at the same festival!  It was fantastic to be able to collaborate with Ciaran Bermingham and Maurice O’ Carroll once again.  Three of us were in a similar situation in that our fathers were no longer with us, so this really was such a special film for us to make.  I’m so happy for everyone involved that we won this award.” 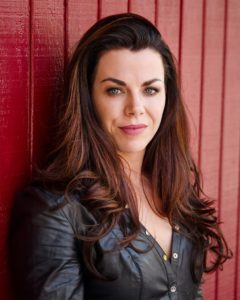 Sinead O’ Riordan is an award-winning actor and producer and is the founder of ORion Productions. She can be seen in Element Pictures’ TV Series The Dry (streaming on BritBox) where she plays the role of LARA and which will air in the Autumn on RTE. She can also be seen playing the role of EIVOR in DareMedia Productions’ short film Siege of Paris which is currently streaming on YouTube. Sinead is currently collaborating with writer/director Maurice O’Carroll on a new feature film called Down And Out which will shoot in Cork over the coming months.

She was a producer on Brian Benjamin Dwyer’s Puttnam award-winning short film Wireless which had its world premiere at the Fastnet Film Festival in 2022 and also produced the Screen Ireland-funded short film, Conversations With My Dead Father, which won BEST IN CORK at the same festival.

Sinead has also worked as an EPK Field Producer on productions such as Swagger (Apple TV), FATE – The Winx Saga (Netflix), The North Sea Connection (Subotica) and Christmas at Castle Heart (Hallmark).

Other credits as actor and producer, include the hilarious web series Sucking Diesel and the feature film Dead Along The Way which premiered at Galway Film Fleadh and went on to have a theatrical release in Ireland. Both now enjoy a cult following on Amazon Prime.

Sinead recently qualified with a Post Graduate Diploma in Advanced Producing in association with TU Dublin and Screen Ireland.