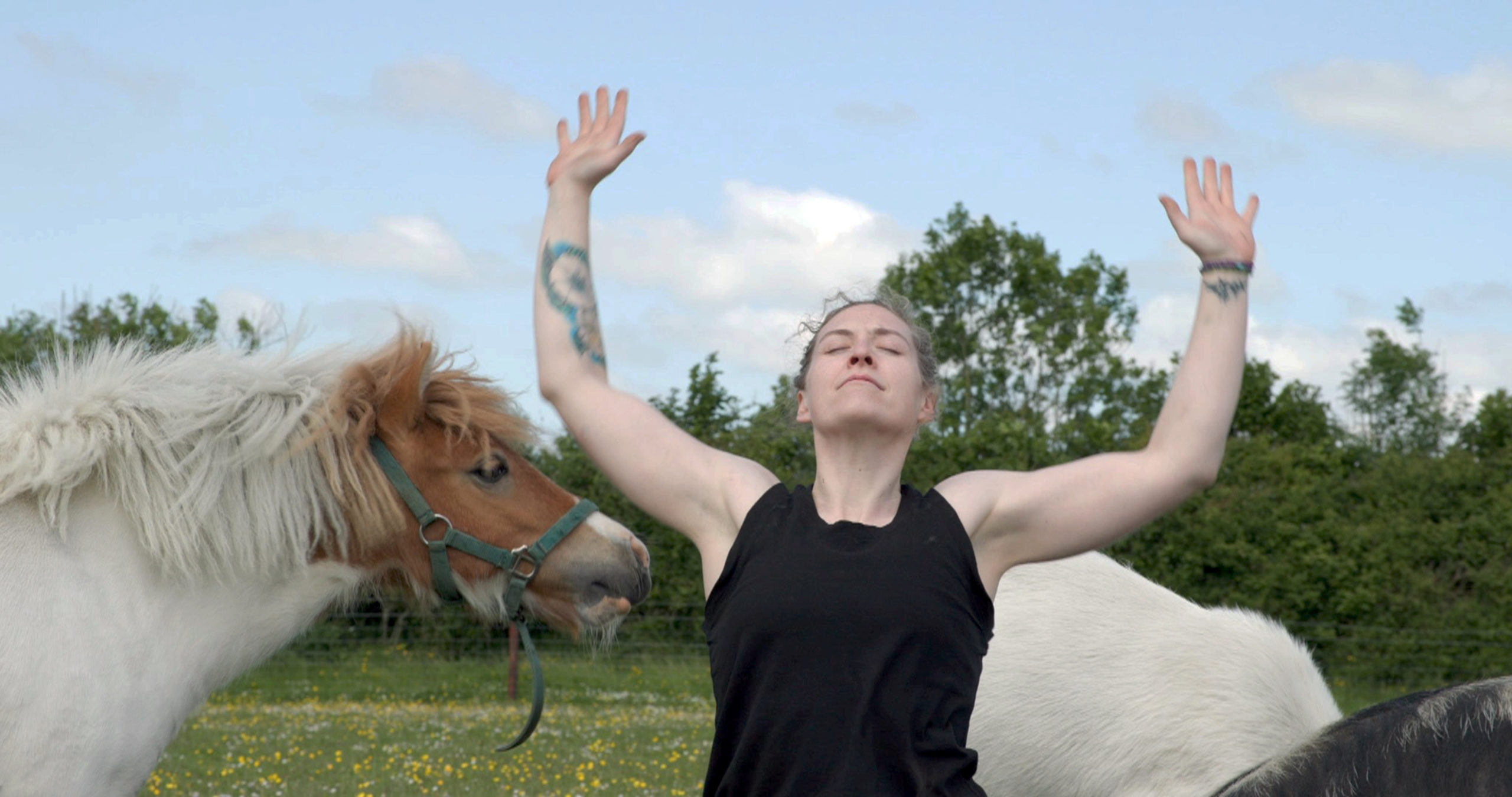 Personal Space is a moving and poetic observation exploring the intimate connection between people and place. Three emerging directors and a cinematographer present captivating vignettes of intriguing contributors ranging from the fairytale existence of castle restoration, to high performance aspirations in Formula Four racing.

This collective of people share their space, reflecting the times we live in whilst capturing some genuine human responses and stories.

This intimate collection of stories and people is infused with warmth and inspiration. The personal spaces are captured by emerging Offaly cinematographer Ciara Rigney who finds meaning and beauty in what some perceive to be ordinary.

‘Personal Space’ was produced under the mentorship of Mixed Bag Media and funded under the Film Offaly Short Film Award.

It screens on Sunday 10th of July at 10am in the Town Hall Theatre Galway as part of the Irish Talent: New Shorts 9, Documentary Strand.