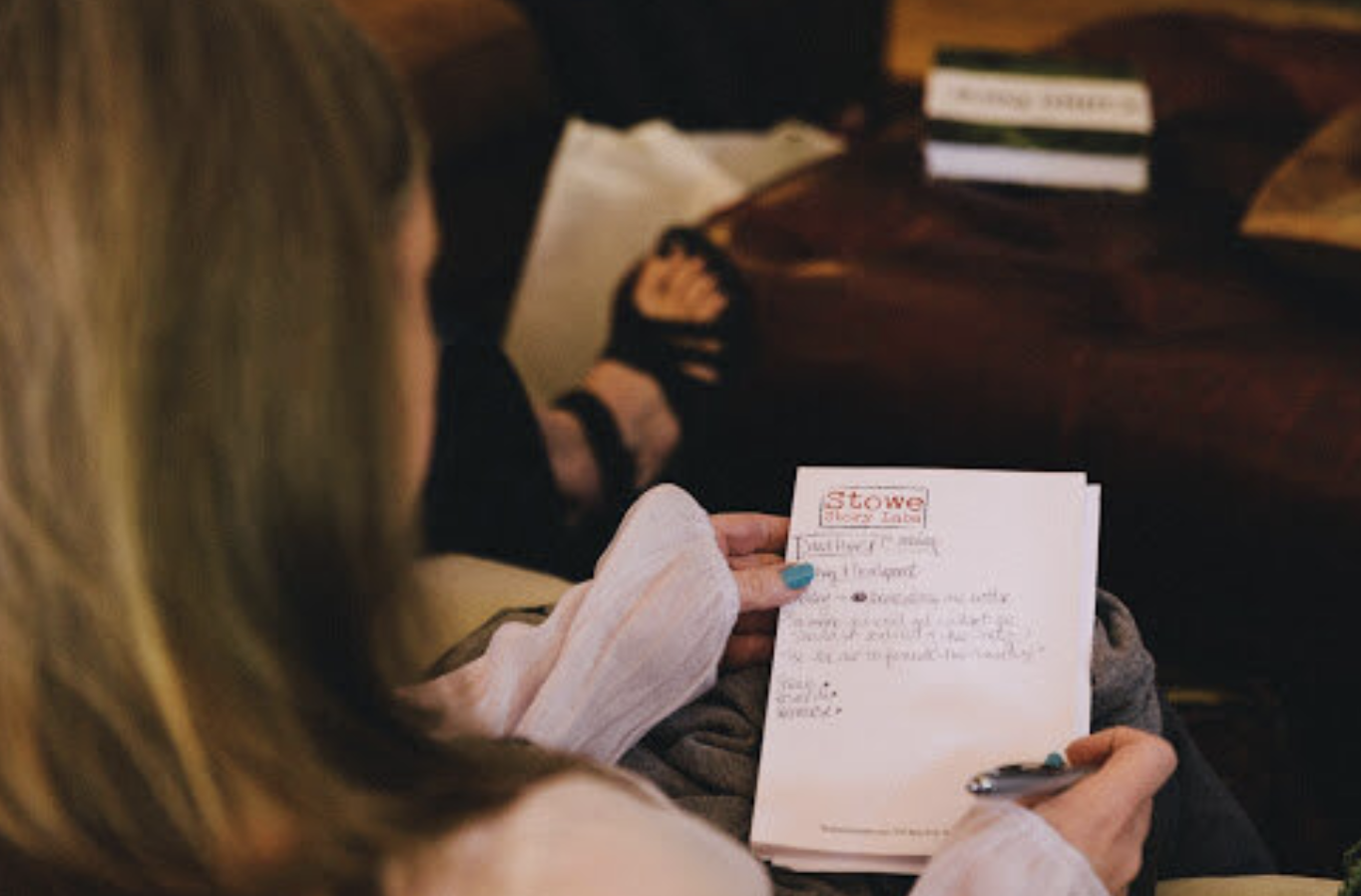 WFT Ireland members Roisin Kearney and Caroline Farrell are finalists for a spot on the Stowe Labs writers’ retreat. Roisin will be working on her crime drama series Patrius (Of Thy Father), while Caroline will be writing Iona’s House, a supernatural mystery horror feature. On this programme writers from around the world will have the opportunity to work with a host media professionals during this week-long retreat. 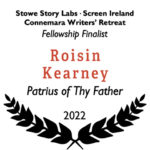 “To get to the final stages of the Connemara Writers Retreat is a huge privilege and vote of confidence in my work from Screen Ireland, Galway Film Fleadh and the Stowe Lab team means a huge amount to me,” says writer/director Roisin Kearney on her success.

Stowe Story Labs, Fís Éireann/Screen Ireland (Screen Ireland), Northern Ireland Screen, and Galway Film Fleadh are collaborating with the launch of the Stowe Story Labs Connemara Writers’ Retreat, that will be held at the storied Renvyle House on the dramatic Atlantic Coast of Connemara, County Galway, Ireland. The retreat will run October 10-14, 2022.

The finalists were announced today with Screen Ireland and Northern Ireland Screen funded slots to the inaugural retreat. Screen Ireland funding is made possible through their Stakeholder Funding Scheme.