WFT Podcast: Equality and diversity in the Irish film industry Panel Discussion: Where are we now? 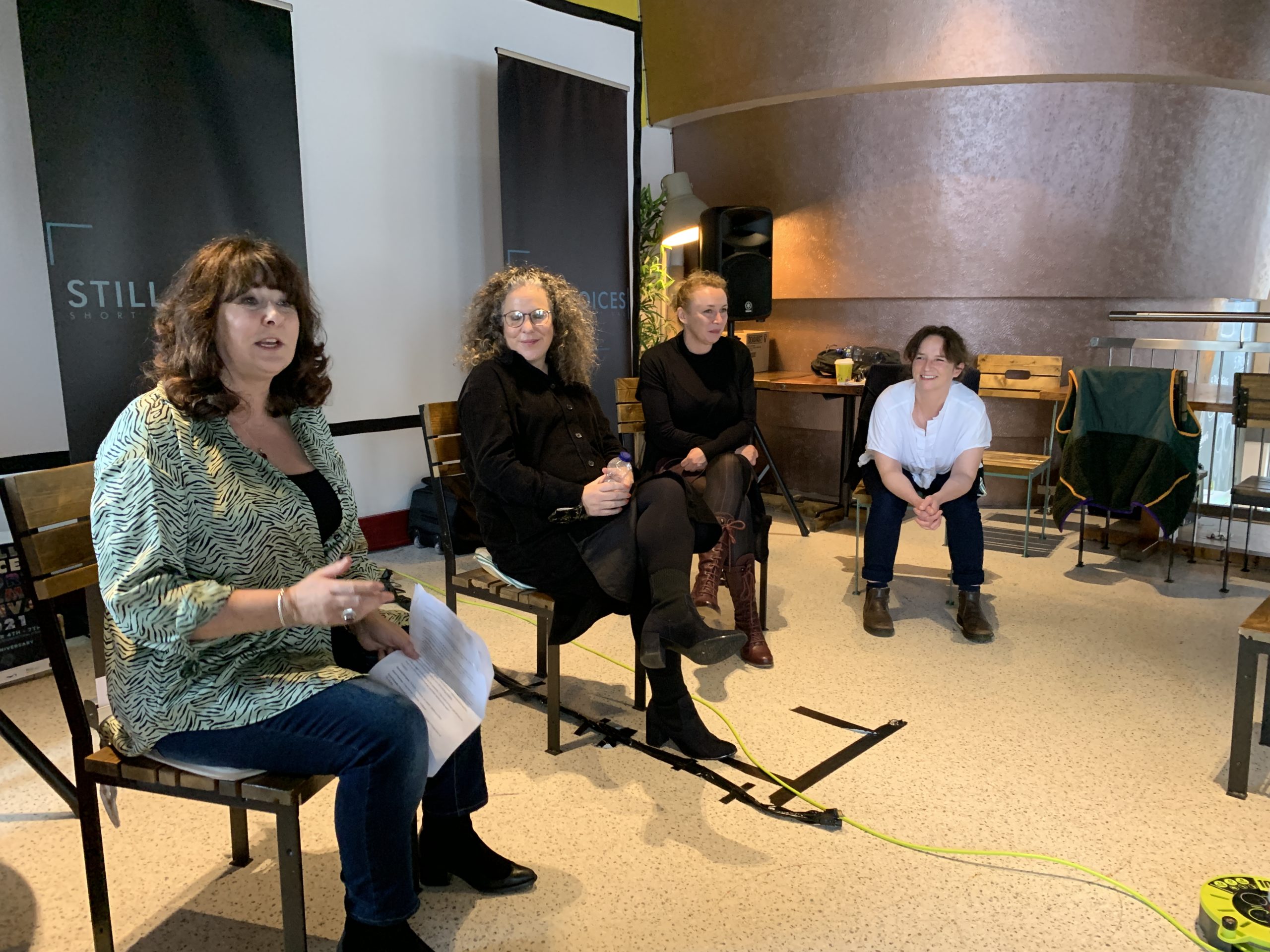 With the industry returning to peak levels of production despite the stresses and strains of COVID and the publication of Screen Ireland’s future strategy Women in Film and Television Ireland took stock in this panel discussion at the Still Voices Short Film Festival Panel last November. This socially distant event took place at the Dead Centre Brewery in Athlone and featured Writer/Director Roisin Kearney (Paddy), Producer Fiona Kinsella (Tile Media), and Director Bonnie Dempsey (Dyehouse Films).

These three practitioners from different fields shared their thoughts and personal experiences negotiating the Irish film industry. This talk was hosted by Women in Film and Television Ireland Chair, Dr. Susan Liddy and was organised with the support of the BAI.

From spreadsheets to testing, from crew calls to c