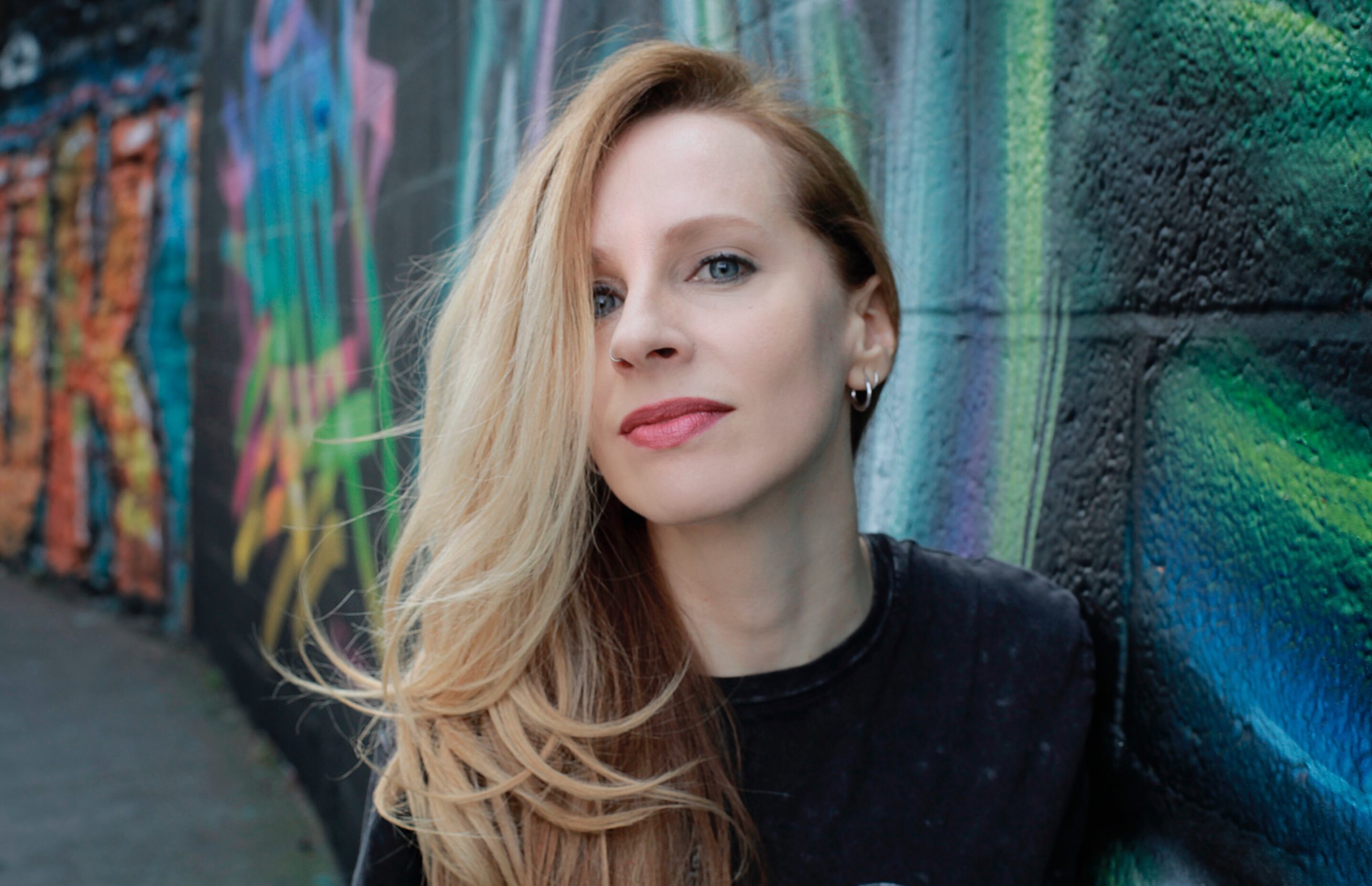 Are you thinking about becoming a composer? On Tuesday, 30th June 2020, WFT Board Member Jaro Waldeck spoke with award-winning composer Natasa Paulberg about her musical career, her experience working in the industry and her tips on how she approaches a project.

Natasa is an award-winning Australian/Irish composer, performer and conductor who writes music for film, gaming, trailers, TV, advertising and the concert hall. She is lead composer for Haunted Planet Studios including the award winning Bram Stoker’s Vampires and was awarded first place for the Contemporary Music Centre’s 2012 Composition Competition. In 2013 Natasa received the Fulbright scholarship for composition, where she attended UCLA’s esteemed Film Scoring Program in Los Angeles.

Natasa has worked with LA composers Garry Schyman (BioShock, The Bureau: XCOM Declassified) and Christopher Young (A Madea Christmas, Gods Behaving Badly) and with orchestrator Peter Bateman (Hunger Games, Avengers). Her credits include many international and Irish projects such as Mother, directed by Natasha Waugh and Screen Ireland’s recent Discover Irish Stories on Screen trailer. Natasa is currently working on The Great Hunger for RTÉ and Arté produced by Create One and Tyrone Productions.
Paulberg has been twice nominated for a Jerry Goldsmith Award in music, is represented by Avant Music Port and is a Board Member of the Screen Composers Guild of Ireland.

This online talk was made possible thanks to the support of the Broadcast Authority of Ireland.