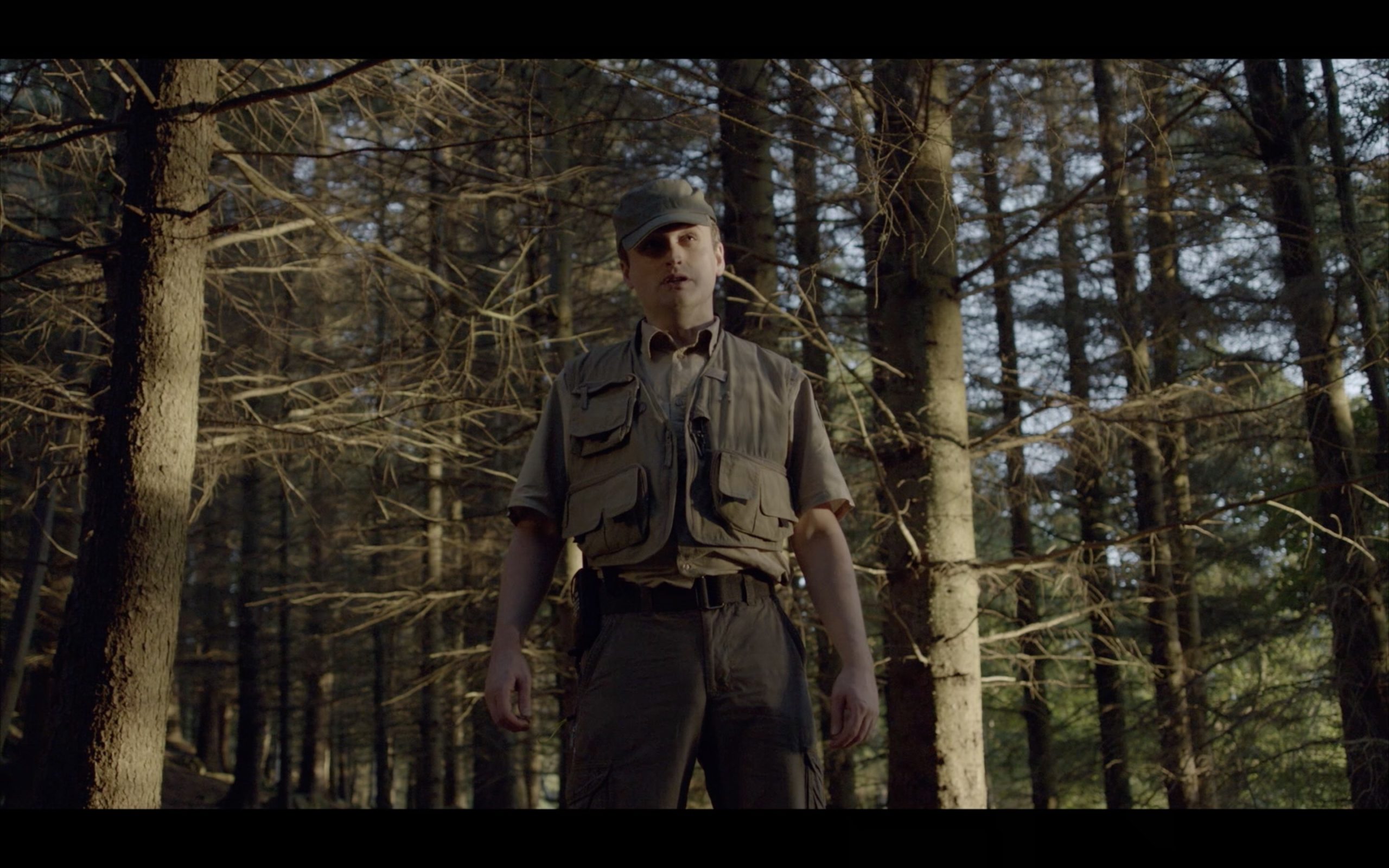 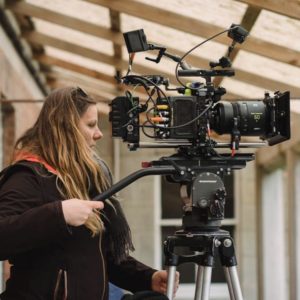 “The script for this short film was penned by Jonathan Hughes. It tells a story of an ambitious park ranger who is eager to excel in his job. When he comes across an older Spanish woman praying over a freshly dug grave, he jumps to conclusions and arrests her, thinking a murder was committed. Their language barrier sets them apart at first, but as the day goes on, they have to find ways to communicate, and ultimately, the universal language of empathy and understanding brings them together.

When Natasha Waugh was attached to direct the film, she reached out to me to come on board as DOP. We had previously met at the X-Pollinator event and she had since looked for a project to work with me on. There, she also met the producer Natalie McAuley of Subotica, and so this really had the charge of a supportive and collaborative environment through and through.

With Natasha we spent extensive time in prep, to make sure we utilised the short 2.5 days we had to film the story to the maximum. We had only the essential crew and had to cover some ground, physically, shooting in the woods that weren’t easy to access. From the beginning, I felt a strong bond with Natasha had formed, and it meant that we felt safe in each other’s hands and discussed all aspects of making the short, and knew we could rely on one another for creative, technical, and human support.

There were some limitations we had to overcome, and while we were pleased to have been funded by the DLR First Frames scheme, the budget could only stretch so far. So we had to improvise often when it came to equipment and rely on what we saw with our own eyes happening in front of us.

Crucially, I relied heavily on my 1st AC Jakub Bajerski, who I trusted explicitly with troubleshooting and his steady hand as a focus puller. I had worked with gaffer Andrej Pacher on this short for the first time, and his expertise in the way of creating progression of lighting that had to occur in a one-day span (as the story is told in one day) was indispensable.

A thorough discussion with the Production Designer Colette Wrafter and subsequent collaboration was key to creating the interior of the ranger’s cottage – as Natasha had a solid idea of what she wanted it to look like. I also needed to be able to control the light and so Colette helped me cover the entire white ceiling by stapling dark grey bed sheets over it. As the space was very tight, it gave me a level of control I could not have achieved otherwise.

Overall, the cast and crew on La Tumba were a joy to work with and the environment Natasha and Natalie created was an inclusive and supportive one.”