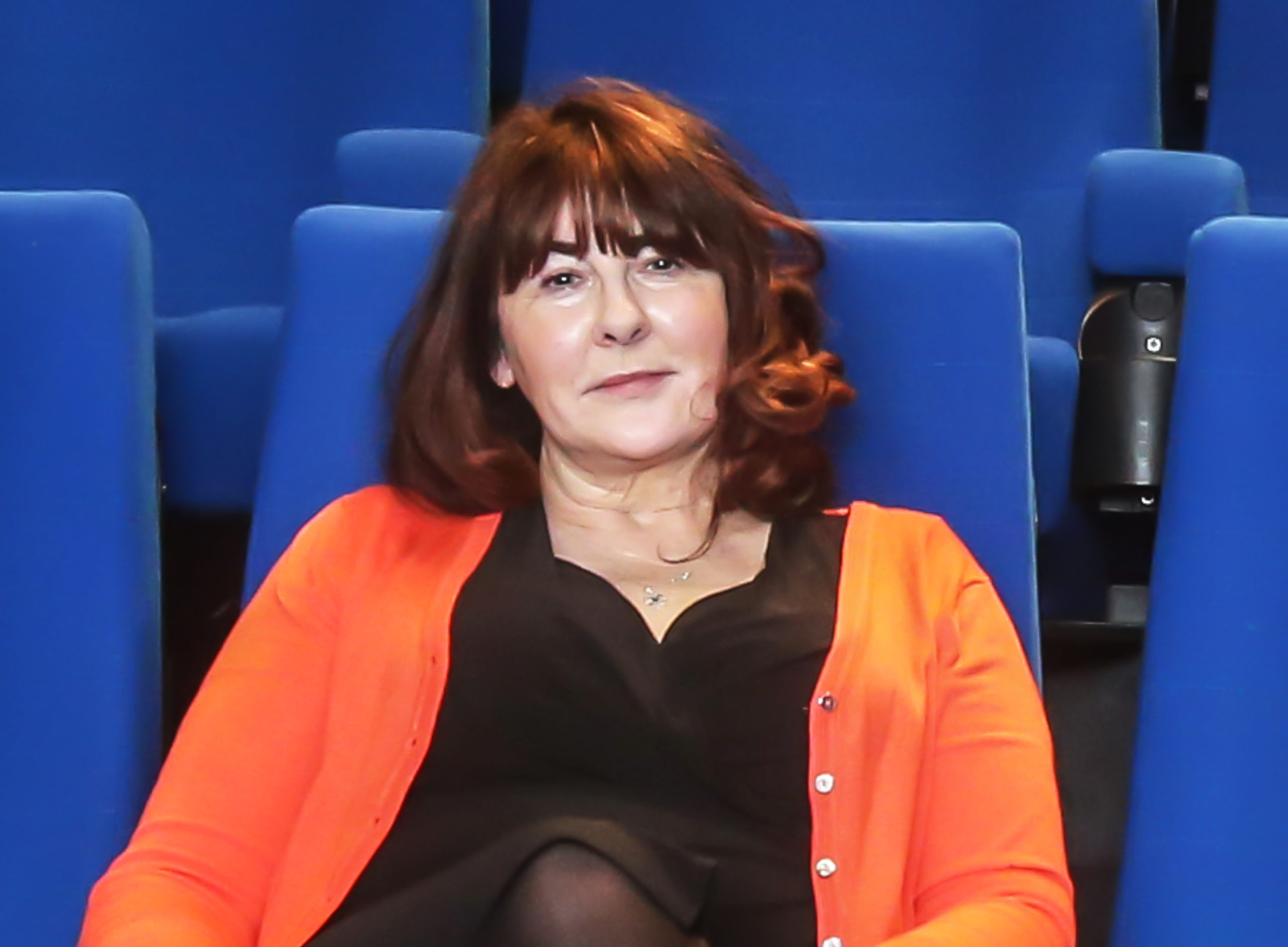 Today Women in Film and Television International (WIFTI) announced the election of a new President following a meeting of the Board of Directors. Chair of WFT Ireland, Dr. Susan Liddy, will step into the role that has been occupied by Swedish producer Helen Granqvist since 2018. The two women will work together for the coming months as Co-Presidents until Dr. Liddy assumes the helm in August 2023. 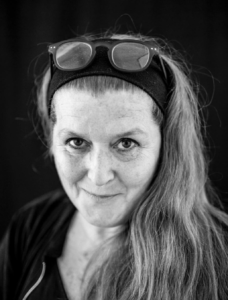 Welcoming Dr. Liddy to her new role, Ms.Granqvist said: “I’m looking forward to sharing the leadership of WIFTI with Dr. Liddy during the transition period. Susan is a researcher and I am a practitioner but we are both activists who work strategically for change. I couldn’t wish for someone better to take over the leadership for WIFTI! “

Speaking about her appointment Dr. Liddy said: “I’m honoured to be chosen to lead WIFTI in the years ahead and I look forward to working with our international colleagues, in uniting chapters and affiliated organisations, to elevate and amplify the role of women in film and television. I salute Helen Granqvist who has worked tirelessly to build a global organisation that is united in a vision of female empowerment and advancement. Our goal remains firm: to promote equality, diversity and inclusion in the screen industries everywhere.”

The WFTI Board also paid tribute to Ms. Granqvist for her service and dedication to the promotion of women in the screen industries: “Since her election as President of WIFTI in 2018 Helene Granqvist has positioned WFTI as a global influencer. During her tenure the organisation spread across six continents and has a diverse Board drawn from all the chapters and affiliate organisations”.

Dr. Susan Liddy has led WFT Ireland as Chair since 2018. In addition to her work with WFT Dr. Liddy serves on the board of the Irish Film Institute, the Writers Guild of Ireland and Raising Films Ireland. She lectures in the Department of Media and Communication Studies in MIC, University of Limerick. Dr.Liddy is the Founder and Director of Catalyst International Film Festival, Limerick – a festival that prioritises films from underrepresented groups, in front of and behind the camera.
Her research includes Women in the Irish Film Industry: Stories and Storytellers (ed) (Cork University Press, 2020); Women in the International Film Industry: Policy, Practice and Power (ed.) (Palgrave Macmillan, 2020); Media Work, Mothers and Motherhood: Negotiating the International Audio-Visual Industry (co-ed) (Routledge, 2021). She has co-authored two industry reports: for the BAI and Raising Films Ireland and, with Fergal Rhatigan, is currently researching the working culture in the Irish Screen industries for a WFT research project, funded by Screen Ireland. Her collection Women, Ageing and the Screen Industries: ‘Falling Off a Cliff’? (ed. Palgrave Macmillan) will be published in February 2023.

About Women in Film and Television International

Women in Film and Television International is a coalition of Women in Film Chapters as well as other women’s media organizations around the world. There are more than 50 WIFT and WIFT-partner chapters on six continents – all working for the same goal: gender balance in the media industry.

WIFTI was established as the global network connecting all Women in Film organizations to speak with one common voice. The strength of WIFTI is based on the strength coming from every member of every chapter all around the world. Together we make change!